You’ve got that feeling again. You know, the one when you’re just about to get your period. You’re weepy, bloated and generally feeling bobbins. Except it doesn’t come. For flippin’ ages.

And then finally it does. Oh, the relief. You didn’t think you could be pregnant but you did wonder. But...hang on a minute. What’s this two weeks later? It’s here again? Oh you’ve got to be kidding me.

Your periods may have been like buses for years (let’s imagine buses are always on time), or a bit wonky but never too far apart. But now your body appears to have thrown the timetable out of the window.

Your ‘time of the month’ is no longer predictable. And when it does make an appearance, it could be full-on or barely there. So what causes irregular periods?

Yes, it’s those pesky hormones again. Imbalances of oestrogen and progesterone results in irregular and erratic periods. They may be lighter, heavier, more frequent or less frequent

Other symptoms like cramps can also get better or worse. Each person’s experience is different.

There’s no rule book or set route through to no periods and menopause. Which is bloody annoying (no pun intended) when you want to know what to expect.

However, wherever you are on your journey to freedom from sanitary products forever, there are things you can do to help ease yourself through this uncertain, possibly uncomfortable and frankly quite baffling time. 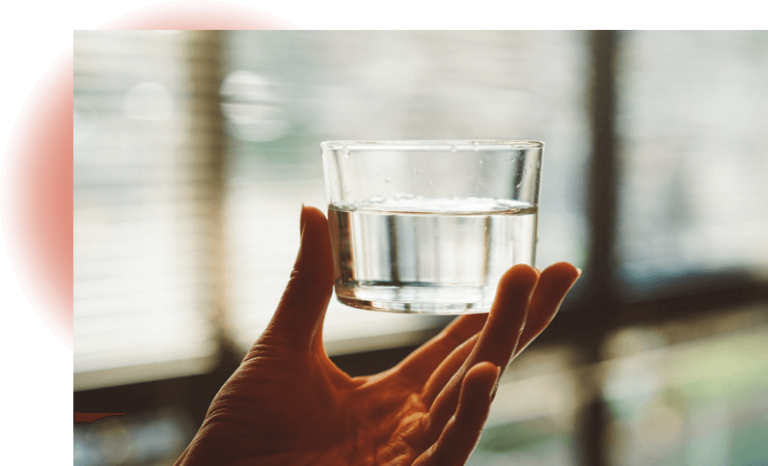 SEE A DOCTOR IF….

In general, as people wiggle their way through perimenopause, their periods get lighter and less frequent.

But if yours are going the opposite way, getting longer and heavier and more frequent, do go and see your doctor – and also if you have bleeding in between your periods or bleeding after intercourse. Worrying about it is exhausting and debilitating, so find out what’s going on. Don’t just put it down to something you can’t control.

Postmenopausal bleeding is also not normal 12 months or more after your last period. It’s most often simple and treatable but occasionally can be a sign of something more serious. If this is happening to you, get checked out straight away.

WORK OUT WHERE YOU’RE AT

Periods are considered regular if they come approximately monthly. What is important in working out if you are in the perimenopause is the change in your usual pattern.

How long do irregular periods last before you are accepted into the menopause club? Well, typically doctors consider the transition complete when you’ve gone a year without a period.

If you’re wondering what this means for birth control, it’s recommended you continue to use some form of contraception for two years if your periods stop before the age of 50, and one year if you’re over 50. If you’re over 55, you don’t need contraception even if you’re still bleeding as the quality of eggs will be very low.

There are many options for managing unmanageable or nuisance bleeds – hormonal versus non hormonal. Speak to your doctor about your options – and don’t rule out the Mirena coil which can be a game changer for many.

CUT YOURSELF SOME SLACK

We’ve all been there. You get your period and you think: ‘Ohhhh, that explains why I felt like it was the end of the world last night.’

Well, if you’ve entered the perimenopause, the very same hormones that used to cause this dip could be all over the shop, more of the time, without your period arriving and letting you know what’s been going on.

If you find yourself feeling more anxious or up-and-down like a yoyo, please give yourself a break. You’re not coping less well, you’re not going crazy and this won’t last forever. Our pages on anxiety and mood swings can help you with this.

We have a tendency to wear our greyest, most manky pants when we think Auntie Flo is going to arrive.

But what if we don’t know when that will be? Well we have two choices; we slump about in knickers from 1982 or we throw caution to the wind and pull on our best undercrackers.

Go for the latter. It will make you feel better.

It could be time to practise your Downward Dog.

Regular yoga not only makes you stronger and more bendy, it has also been shown to regulate menstrual cycles, help with cramps and settle hormonal emotions.

However, if striking your best Warrior Pose isn’t really doing it for you, consider getting some stretching and regular activity into your week another way. Whether you walk the dog, like to jive or discover a deep love for the elliptical trainer (yeah right), moving your body more will help balance your hormones, tame your erratic periods and make your head feel better.

Fat cells have an impact on hormones and insulin – so if you are bigger you could experience heavier bleeding and more pain than women who are at their fighting weight.

We know weight gain can creep up on you during the perimenopause and menopause. But instead of a crash diet that could also send your system haywire, it’s really worth tackling it with healthy eating and exercise to overcome irregular periods naturally.

Our Advice
and guidance

Perhaps they used to be regular as clockwork, but now their period is all over the place, and so are their moods.

Here’s how you can support them as their ovaries make their way along the path to menopause. 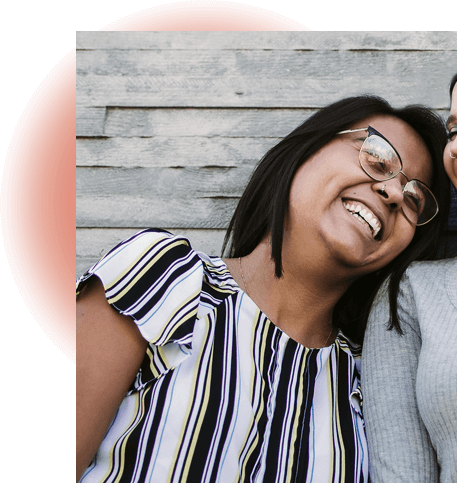 OUR ADVICE TO THEM

We’ve suggested they goes easy on themselves if the hit and miss menstruation is causing their moods to go up and down like a yo-yo.

Practicing yoga and maintaining a healthy weight can both help them regulate their periods. But we’ve recommended that they seeks medical advice if their periods are getting longer and heavier.

RESIST THE URGE TO SNAP BACK

It’s not always easy when you’re on the receiving end but try your best to stay calm when tensions flair. It will pass and contrary to how it feels right now, it’s not all your fault.

Neuro-receptors in their brain are being affected by the fluctuating oestrogen levels that go with wonky periods, which can result in a quick temper and sharp tongue.

It’s really important they eat healthily if they are aiming to work out weight gain and regulate their periods.

Planning meals ahead is a good way to get an overview of what you’re eating and manage weight too, while shopping for the ingredients together and sharing the cooking can take the pressure off. You could even sign up for a cookery class to learn some new culinary skills.

Regular exercise can help them manage their weight, irregular periods and moods during the perimenopause and menopause.

Combining something you want to do (spend time together) along with something you need to do (exercise) can be a real game changer.

Partnering up to go for a walk, swim or to the gym is also more likely to help you both stay motivated.

GO WITH THE FLOW

You might notice they are less up for plans you’ve made. The truth is, if they come on and feel rubbish, the pressure of keeping up appearances at social events is hard work.

Be prepared for plans to change at short notice and try not to put them under any pressure, even if it means you are missing out as well.

Is there anything you can do to make them more physically comfortable?

It could be as simple as running a bath, getting a hot water bottle or letting them stretch out on the sofa.

Note: Contraception is still needed even after your periods stop; for another two years if periods stop under age 50, and for a further year if they stop after age 50.

If you’re worried about irregular periods, you should see your GP who can discuss your symptoms in the context of the menopause.

If you'd like more information, we have put some further references below for you:

You can also find more general information about the menopause transition at the British Menopause Society and the National Institute for Health and Care Excellence. 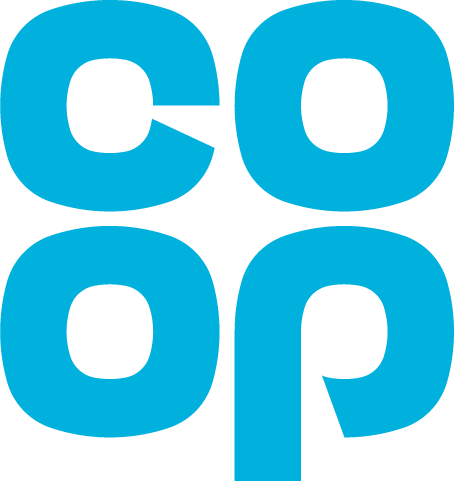 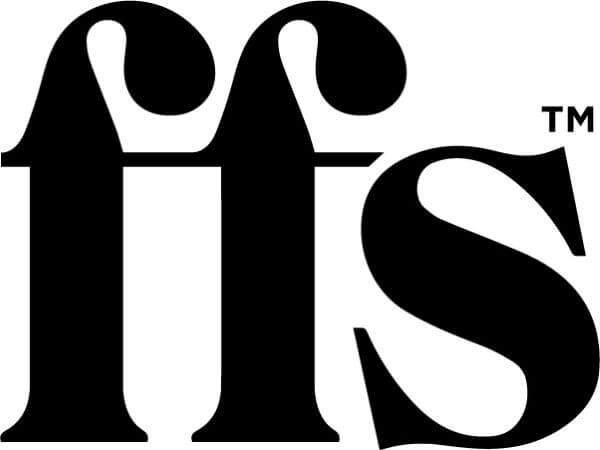 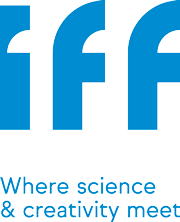 We are GenM, the menopause partner for brands, dedicated to driving real change for the change.
BECOME A PARTNER