YOUR STORIES: I HIT THE MENOPAUSE OVERNIGHT 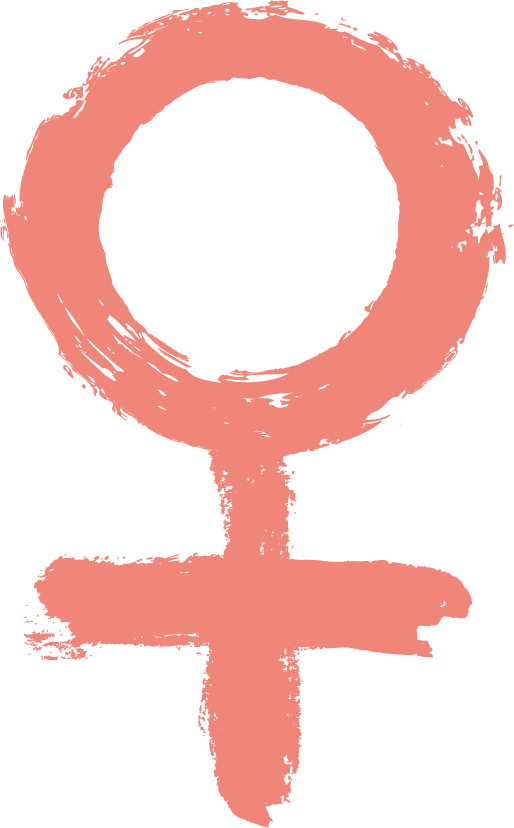 Lynne Darby from Glasgow was just 22 when she started experiencing excruciating pain whenever her period was due. She put it down to bad cramps. Her GP agreed that’s all it probably was and, as so many women do, Lynne put up with it. She accepted there would be good days and bad and tried her best to plan life with her first daughter around when she thought these might be.

As she approached her late twenties, the pain worsened and Lynne’s GP finally referred her to a gynecologist for further investigation. After being poked, prodded and scanned, the specialist told her she could have endometriosis.

“What the hell is that, I thought,” Lynne recalls. The only way to confirm a diagnosis of endometriosis – a condition where tissue similar to the lining of the womb starts to grow in other places, such as the ovaries and fallopian tubes – is to have a laparoscopy. This keyhole surgery involves a camera being inserted through a small incision in the abdomen or pelvis to have a look at what’s going on inside.

“Of course, I agreed for this to go ahead and it confirmed everything. I was trying for a second child at this point and during the surgery they tried to remove some of the excess tissue and clear my fallopian tubes. Six months later, I fell pregnant. I’d read all about the condition at this point and wow, how lucky did I feel!”

Following the birth of her second child, another little girl, Lynne’s pain was becoming unbearable, leaving her bed-bound for days at a time. She says: “Basically from the age of 29 up to turning 35 I fought. I tried all different kinds of painkillers, injections to shut my ovaries down – and it was just horrendous. I felt trapped. I spoke with my partner and told him I couldn’t do it anymore. They needed to take everything away.”

Lynne went back to her GP and began a new fight – this time for a hysterectomy. “I knew it was a massive decision and wasn’t a guaranteed silver bullet but it was either continue to be palmed off with painkillers or give myself the chance of a pain-free life,” she adds. Eventually, she was given a date for her operation.

There are many reasons women can end up needing or, like Lynne, wanting to have this operation, which involves the removal of the uterus and often the rest of the female reproductive system – ovaries, fallopian tubes and the cervix. It is major surgery and one that’s only usually granted when all other treatment options have failed, with around 55,000 hysterectomies being carried out in the UK each year.

As well as endometriosis, other conditions like pelvic inflammatory disease (PID), adenomyosis or fibroids can leave women faced with this choice. Some suffering with extremely heavy and debilitating periods opt for it, or who’ve experienced a prolapse of the uterus. The other reason – and one where it’s often life-or-death – is cancer of the womb, ovaries or cervix.

Whatever the driver of that decision, anyone who undergoes a hysterectomy will be plunged into the menopause if they weren’t already, making it all that much more difficult a thing to go through. But as Lynne explains: “I had been through all that pain so the menopause didn’t frighten me to be honest.”

Following her surgery in 2017, Lynne woke up on the other side of it, menopausal. What followed were symptoms she hadn’t expected to endure until much later in life. “I had hot flushes and vaginal dryness, oh and the weight gain – nobody told me about that part,” she adds.

Many women talk about this being the most difficult aspect of recovery from the surgery. When it occurs naturally, the menopause comes after a gradual decline in our hormones. With a hysterectomy, they’re all gone overnight.

Being just 36 when she had her womb removed, Lynne was put on Hormone Replacement Therapy (HRT) to help with her symptoms and protect her from things like osteoporosis. She explains: “It was trial and error in the beginning with HRT but because of my age the doctor’s said I really should be on something so I persevered for a while. I tried different doses and combinations and eventually decided enough was enough and stopped taking it.

“I had the dreaded flushes and also had to have different gels for vaginal dryness – it still makes me cringe as you don’t ever think that’s something you’ll need in your thirties. ”

“I had the dreaded flushes and also had to have different gels for vaginal dryness – it still makes me cringe as you don’t ever think that’s something you’ll need in your thirties.” Just recently, she went back to her GP to try again and was prescribed Evorel 50 patches.

These patches just contain oestrogen, as following a hysterectomy it’s safe for women to go on oestrogen-only HRT. Normally, on its own, oestrogen can cause the lining of the womb to grow excessively, leading to abnormal bleeding, which is why women with a womb will always be prescribed progesterone alongside it to protect from this.

This latest treatment has made a real difference to Lynne, helping her effectively manage her symptoms. “They really have been great for me,” she adds, “Sadly, it’s not a one-size-fits-all situation and is about perseverance.”

Learning to listen to your body

Now 39, Lynne wholeheartedly believes she made the right decision not just for herself, but for her family. “It wasn’t nice for my girls to see me just hit the floor in agony or my partner having to take me to A&E to get pain relief.” She no longer has to plan her time with her daughters, age nine and 15, around her menstrual cycle.

“My advice to anyone in the same situation is do not be palmed off with pain killers and other alternative lotions and potions. Fight your case because it takes far too long just to get a diagnosis for endometriosis and even longer before you get to make the choice of what you want to do with your own body.”

She adds: “I was always being told ‘you are very young to be having this surgery’ and I thought, ‘Yeah, you’re dead right I am but it’s me that’s living with this pain.’ Really look into things so you are forearmed with knowledge and weigh up the pros and cons as it’s a decision you’ll live with for the rest of your life.”

Just like all things women’s health, it often feels as if it’s on our shoulders to do the research and battle our own corner for answers. To read more about surgical menopause, and other causes of early menopause, click here. And remember, together, we’ve got this.

With special thanks to Tribe member Lynne for bravely sharing her personal experience. If you want to talk to us about sharing your perimenopause or menopause story with our readers, please email [email protected] with a brief overview.